The company “Pallada asset Management” made the claim in interests of firm “Ural financial house” and NPF Metallurgists, the co-defendants were the Issuer of the carrier – LLC “UTair-Finance” and the guarantor – OJSC “Airline “UTair”. 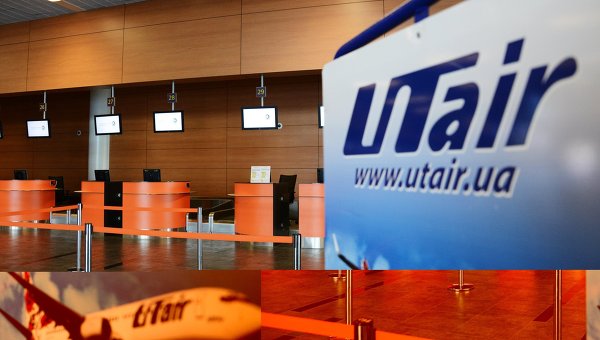 MOSCOW, 19 Oct. The arbitration court of Khanty-Mansi Autonomous district — Yugra at the suit of the company “Pallada asset Management”, Trustee of pension savings non-state pension funds (NPF), recover from the airline “UTair” about 48 million rubles, the information on the court’s website.

The Manager sued in the interests of SPC “Ural financial house” and NPF Metallurgists, as a defendant in the lawsuit indicated the Issuer of the carrier — LLC “UTair-Finance” and the guarantor — OJSC “Airline “UTair”.

In regard to the interests of SPC “Ural financial house”, the claimant asked to collect 24,9 million rubles of the nominal value of bonds and more than 1 million roubles of coupon income and percent for using another’s money resources. In the interests of NPF Metallurgists management company demanded 21 million rubles par value of the bonds and about 1 million roubles of coupon income and interest. The court fully satisfied the claim.

Arbitration KHMAO previously for a similar claim of “Pallada asset Management” on behalf of NPF “the Mechel-Fund” recover from “UTair” and its “daughter” approximately 178 million rubles debt on the bonds.

Debt “UTair”, according to the own estimate, as of mid-December 2014 amounted to 167 billion rubles. Spring airlines failed to agree on debt restructuring with one of its main creditor is Alfa-Bank. As a result of the agreements were terminated numerous court proceedings between the Bank and the airline and their subsidiaries.

The carrier have requested government guarantees for the sum about 40 billion rubles and was in talks with creditors to restructure its debt. The interdepartmental Commission under the Ministry of economic development in April approved the provision of airline guarantees in the amount of 19.2 billion rubles. The final decision will be made by the governmental Commission chaired by first Deputy Prime Minister Igor Shuvalov.