Agency staff has prepared the appeal to Prosecutor’s office with a clear review of its legal position, without waiting for any official complaints to the Deputy, said the representative of the diptrans. 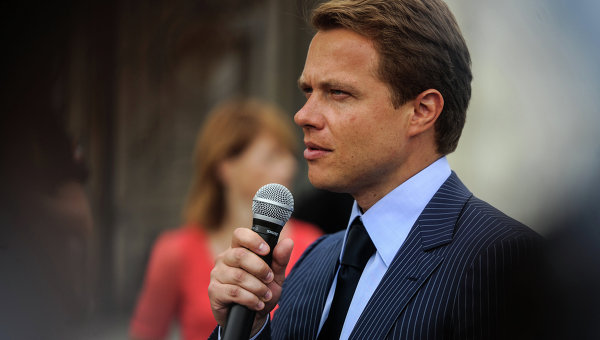 MOSCOW, 19 Oct. The Department of transportation and development of road transport infrastructure of Moscow sent a letter to the Prosecutor explaining its legal position after accusations by the state Duma Deputy Vyacheslav Lyssakov, said Monday the representative of the diptrans.

Earlier, first Deputy Chairman of state Duma Committee on constitutional legislation Vyacheslav Lysakov has sent to the Prosecutor General of the Russian Federation and the Investigative Committee with the request to give a legal assessment of the actions of Deputy mayor of Moscow for transport issues Maxim Liksutov and to consider bringing him to criminal responsibility for abuse of power.

After Lysakova statement of intent to submit a request to the authorities the diptrans reported that Agency staff has prepared the appeal to Prosecutor’s office with a clear review of its legal position, without waiting for any official complaints of the Deputy.

“The letter we sent,” confirmed the press service of the Department.

In its request Lysakov indicates that the MVD test was officially confirmed available information about non-admission of officials of the police of photographs showing breaches of traffic signs “Entrance is forbidden”, committed in Moscow by drivers of yellow taxis with the state registration signs yellow when driving on a dedicated lane. As a result, the owners of yellow cab moving away from administrative responsibility, – said the Deputy.