With the initiative to dismiss the mayor Igor Shepelev were made by the Governor of Rostov region Vasily Golubev. Deputies of the Azov city Duma supported the proposal. The city is connected to the heating less than one-third of houses. 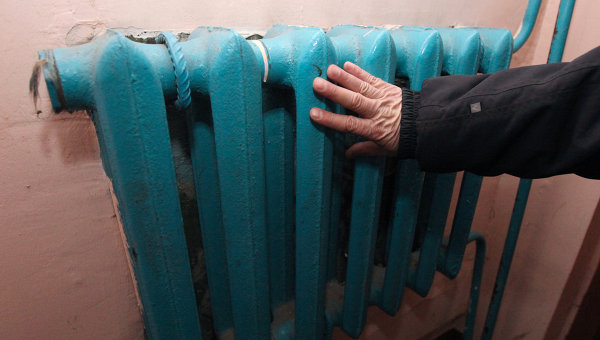 ROSTOV-ON-DON, 19 Oct. Yulia Nasulina. Deputies of the Azov city Duma supported the initiative of the Governor of the Rostov region on early dismissal of the head of the local administration for the failure of the heating season, according to the regional government.

At the end of last week the Governor of Rostov region Vasily Golubev has sent in the Azov city Duma a proposal on the early termination of the contract with the head of administration of the Azov Igor Sibelium.

“Deputies of the Azov city Duma by a majority vote adopted a corresponding decision at the extraordinary session”, — stated in the message. The reason for the termination of the contract — the failure of the heating season in Azov.

At the end of last week, was running about 62% boiler (34 of 55) connected to the heat just over 31% of houses. In particular, there is still no heat in parts of kindergartens and schools. So, by Friday the heat have been connected to only eight out of 26 kindergartens and three schools from 14. There is no heat and in medical institutions of Azov. In General, the field works 98.5% of boilers connected to heat almost 94% of residential buildings.