The state Duma is not the first time calls for the UN about the need to end the embargo on Cuba. Russian parliamentarians welcome the withdrawal of the U.S. some of the restrictions in the relations with Cuba and call for a definitive end to the blockade. 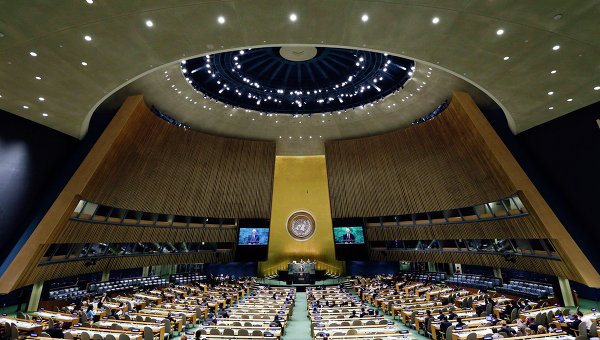 MOSCOW, 19 Oct. The state Duma on October 23, may take an appeal to the UN General Assembly, parliaments of member countries of the UN and international parliamentary organizations on the necessity of ending the economic, commercial and financial blockade of Cuba by the USA, told reporters the first Vice-speaker of the state Duma Ivan Melnikov (Communist party) after the meeting of the Council of the Duma.