In September, the building owner – the Federal air transport Agency is required to terminate two of the state contract for the construction of R-3 in “Sheremetyevo” with the Corporation “Transstroy”. New construction General contractor was the company “Transstroymekhanisatsiya”. 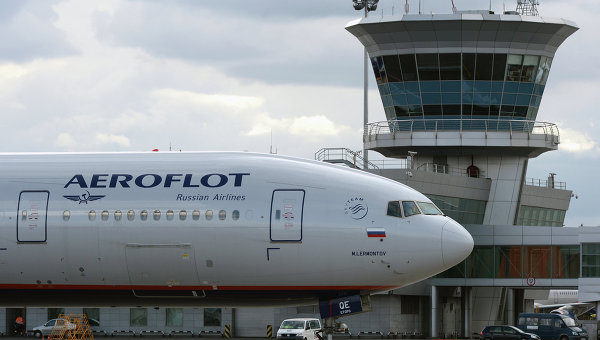 MOSCOW, 19 Oct. The company “Transstroymekhanisatsiya”, is part of the Mostotrest group, became the new General contractor for the construction of a third runway at Sheremetyevo, which will be introduced by world football championship 2018. The corresponding decree was signed by Prime Minister Dmitry Medvedev.

“To define the limited liability company “Transstroymekhanisatsiya” sole executor of works and services associated with the construction and commissioning of the new runway of the international airport “Sheremetyevo” in the framework of preparation for holding in 2018 in Russia the world football championship,” reads the document posted on the official website of the government.

In September, the building owner — the Federal air transport Agency through court has demanded to terminate two of the state contract for the construction of R-3 in “Sheremetyevo” engineering Corporation “Transstroy (Inzhtransstroy”). The first contract worth more than 22 billion rubles was signed on 19 December 2011, the second, worth about 4 billion rubles, — may 8, 2014.

The plaintiff accuses the contractor delayed construction. Transstroy, in turn, lays the blame for delays to the customer, who had not provided final design and prepared construction site.

The total project cost of 26.3 billion rubles. Planned construction of about 90 objects, including runway length of 3,200 meters and a width of 60 m, taxiway, bridge construction for taxiing aircraft across the Klyazma river and the Sheremetyevo highway above.