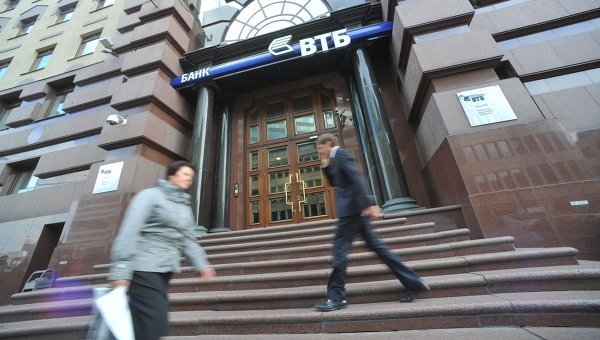 MOSCOW, 19 Oct. VTB, the second largest Bank assets in the Russian Federation, in January-September reduced net profit by 22.9% compared with the same period last year — up 56,45 billion rubles, according to a statements on the website of the CBR.

VTB traditionally does not comment on the statements under RAS, considering it unrepresentative because it does not reflect the results of the other group members.