The price oil “baskets” the OPEC has fallen to 79 centers compared with trading in the previous day. 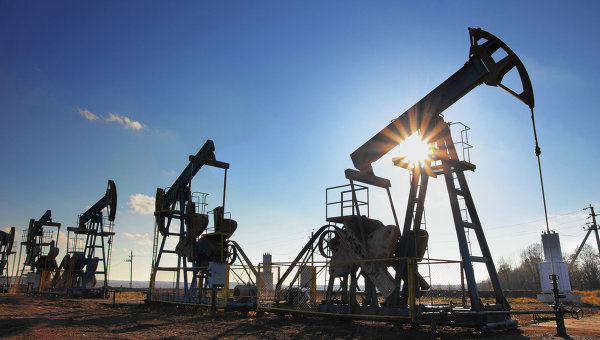