Prices of goods in stores will be placed in rubles, which will facilitate the shopping experience for users, said in a message AliExpress. 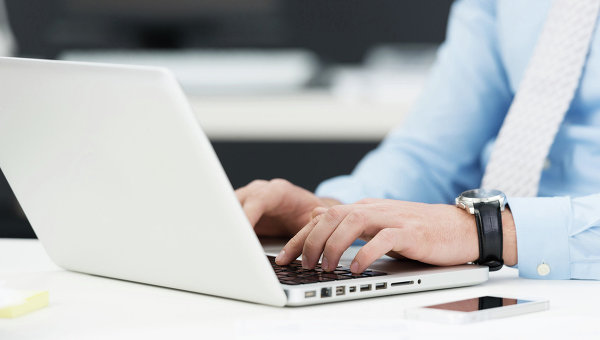 Among the first retailers who plan to join the AliExpress — companies such as Redmond, L’oreal, Incity, Baon, shops Wikimart, “Technosila” and “220 Volts” and a number of other brands and trading platforms. “The prices of goods in stores will be placed in rubles, which will facilitate the process of purchase for users”, — stated in the release.

“In choosing partners, we have focused on those categories of goods which are in great demand in Russia and highlighted the Russian brands and companies that manufacture their products in Russia”, — said the head of AliExpress in Russia mark Zavadsky, whose words are in the release. He also expressed the hope that in the future more vendors from Russia will be able to join the trading platform.

For the first time to purchase goods of the Russian suppliers of consumers in Russia will be able during the world shopping festival, which will take place on November 11, through the channel “AliExpress Mall.”

AliExpress long ago announced plans to begin sales of Russian goods on its site. In particular, the retailer ABK, developing a network of supermarkets of the same name, has announced its intention in September to start the Russian products to China via an online platform Tmall Global, which is also included in Alibaba Group. However, because of the difficulties in product registration start of delivery was postponed for November 15-20.

AliExpress was launched in April 2010, the platform allows buyers from any part of the world to buy goods directly from wholesalers and manufacturers in China. Log on AliExpress Alibaba Group — the largest Chinese company that specialized in e-Commerce. Alibaba was founded by entrepreneur Jack MA in 1999.