According to the Deputy Chairman of the Central Bank, Russian banks are ready to any changes in the foreign exchange market, their assets exceed their liabilities. 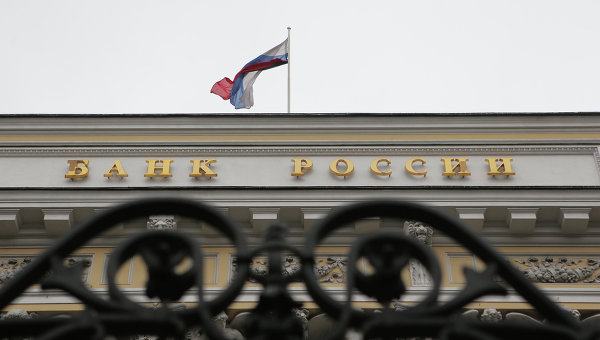 MOSCOW, 20 Oct. Russian banks had in the accounts at the beginning of October, the foreign currency assets exceed their foreign currency liabilities in the amount of 15.3 billion dollars, they are ready for any changes in the currency market, said the Deputy Chairman of the CBR Mikhail Sukhov.

“If we look at the difference between foreign exchange assets and liabilities of banks, we will find this value is sufficiently balanced. Banks don’t earn from the revaluation on the foreign exchange market”, — said Sukhov, speaking at a public lecture at the Higher school of Economics.

“This is the highest figure (the difference between the value of foreign currency assets and liabilities — ed.) was 21 billion dollars…. Now the last digit on the beginning of the month to 15.3 billion dollars…. Banks are balanced here, so they overall internal structure of the balance prepared for any changes in the currency market”, — said the Chairman of the Central Bank.

“I’m not taking customer behavior, it is independent of the moment”, — said Sukhov. He noted that the foreign currency assets of Russian banks are growing on the background of the reorientation of domestic companies with foreign financial institutions on local.

“We see that the structure of obligations is actually a monetary obligation is a more specific weight not only due to the revaluation, and due to the fact that a number of large customers switch part of their business from foreign banks in Russian banks”, — he noted.

“We’re only after some time will be able to assess the extent of this process, because there is important resistance. But it’s just one of those characters, when the banking sector is in a difficult period of time gets extra opportunities,” said Sukhov.