In the framework of the international exhibition “INTERPOLITEX-2015” in Moscow were shown the new multi-agent robots that patrol a given area to identify hazards and around the clock to serve in all weather conditions. 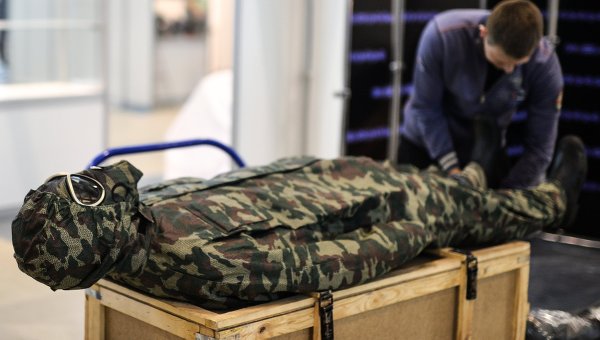 MOSCOW, 20 Oct. The Ministry of emergency situations of Russia in the framework of the international exhibition “INTERPOLITEX-2015” in Moscow presented the new robots that will be able to patrol strategic locations and to inform about the first harbingers of emergencies.

“Multi-agent robots are robots that patrol a given area to identify hazards such as emergency of chemical hazardous substances, spill of flammable liquids and other”, — said the head of scientific-technical Directorate of EMERCOM of Russia Alexander Ovsyanik.

According to him, the robots can serve in a given area in all weather conditions. They also can be used for critical hazardous facilities, where special fire protection serves and safeguards the objects, where there is radiation or chemical agents.

Now the robot will undergo a trial operation on one of the objects, after which it will finalize and to implement. The representative of the Ministry added that the robot is 80 percent domestic parts.