The agreement calls for concern for the authorities from the point of view of their effect on agriculture – the most painful for Japanese manufacturers industry. Despite promises of the government to protect farmers, fees will be cancelled for 81% of agricultural items. 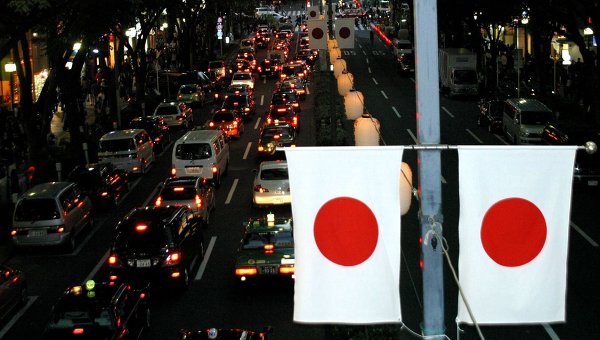 TOKYO, 20 Oct. Ksenia Naka. Japan will be forced to cancel customs duties on 95% of imported goods according to the contract signed in early October, the framework agreement of 12 countries on a TRANS-Pacific partnership (TPP), such information was published on Tuesday, the government of Japan.

Speaking at a press conference Tuesday, Secretary General of the government of Japan acehide Suga acknowledged that the agreement “raises concerns from the point of view of their effect on agriculture”, but promised that he “will take all necessary measures” to protect it.

The agreement to establish the TRANS-Pacific partnership was reached in early October. It will created a free trade area in the Asia-Pacific region. The Pacific countries account for over 40% of the world economy and a third of world trade.

The parties to the agreement — the U.S., Canada, Mexico in North America, Peru and Chile — in the South, Japan, Malaysia, Brunei, Singapore and Vietnam in Asia as well as Australia and New Zealand.

Japanese agricultural producers fear that after the creation of the TTP on the market flooded with cheaper imported products, with which Japanese products can’t compete on price indices.