The head of Ministry of Ukraine Volodymyr demchyshyn said that the pricing environment for energy resources goes down, so the price on the Russian and European gas needs will decrease. 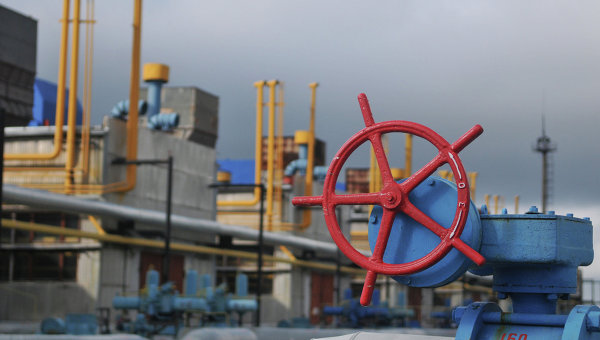 KYIV, 20 Oct. Kiev hopes that the price of European and Russian gas in the first quarter of 2016 will be reduced, said the head of Ministry of Ukraine Volodymyr demchyshyn.

“We understand that the price in the next quarter will be lower or should be lower on Russian and European gas. In General, the pricing environment goes down in energy resources,” Demchyshyn told journalists on Tuesday.

Gazprom, on 12 October, resumed gas supplies to Ukraine after receipt from Naftogaz 234 million advance payment promised by Kiev, according to the so-called “winter package” of 500 million. Tuesday Demchyshyn reported that “Naftogaz of Ukraine” has transferred another tranche of the advance payment for Russian gas deliveries in the amount of 136 million dollars.