This measure is expected to facilitate coordination between the Federal state bodies and state bodies of the Republic of Crimea and city of Sevastopol. 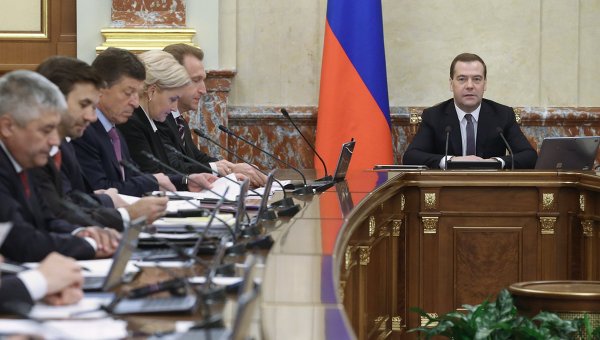 MOSCOW, 20 Oct. Prime Minister of Russia Dmitry Medvedev approved the composition of the governmental Commission on questions socially-economic development of Crimea and Sevastopol, the relevant document published Tuesday on the government website.

“The decision will facilitate the coordination of activities of Federal state bodies and state bodies of the Republic of Crimea and city of Sevastopol on the socio-economic development of corresponding subjects of Federation”, — stated in the message.

According to the document, the Chairman of the Commission appointed Deputy Prime Minister Dmitry Kozak.