Elena Mizulina is in the Federation Council Committee on constitutional legislation of the place, the vacant after the departure of Senator Konstantin Dobrynin. 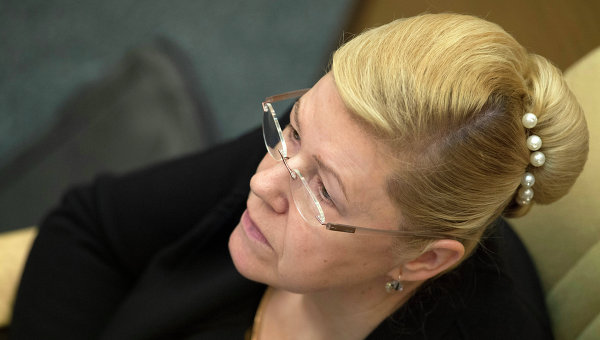 MOSCOW, 20 Oct. The Senator from the Omsk region Elena Mizulina became the Chairman of the Federation Council Committee on constitutional legislation, the decision was taken Tuesday at a meeting of the Committee.

Vacancy, the Chairman of the Committee came after the departure of holding this position of Senator Konstantin Dobrynin.

On Wednesday at a meeting of the chamber Mizulina will be approved in this post.