The share of Russians who believe that “hard times are behind”, according to the poll, is reduced. However, more than half of respondents (57%) view the situation specifically in their lives as normal. 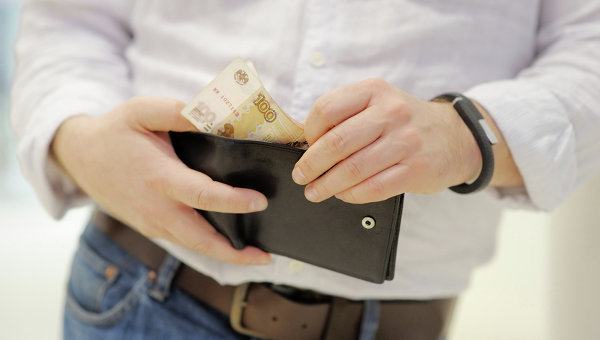 MOSCOW, 20 Oct. About half of Russians (48%) believe that the most difficult times for the Russian economy has not yet come is 8% more respondents than in July, according to a survey published by the all-Russia centre of studying of public opinion (VTSIOM) on Tuesday.

As noted, the share of positive ratings from may to September decreased from 85% to 77%. According to researchers, is lower than the average for the sample, the situation in the country is appreciated by the respondents not approving work of the President, supporters of non-parliamentary parties.

Over half of respondents (57%) view the situation specifically in their lives as normal, 4% of respondents said that they have, in General, everything is fine.

The poll was conducted September 26-27, among 1.6 thousand people in 130 settlements of Russia. The statistical error does not exceed 3.5%.