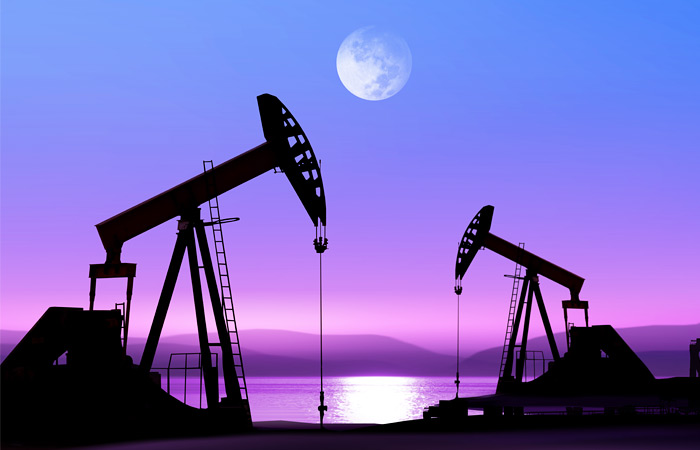 Moscow. October 20. Oil prices are rising on Tuesday after a sharp fall in the previous auction, reports Bloomberg.

“A picture of the oil market remains unchanged, the trading range for WTI remains at $43,5-50 per barrel, says analyst CMC Markets in Sydney Michael McCarthy. – Unless there is some unusual event, such as a hurricane, the price is unlikely to come from this range in a short time.”

Market participants are waiting for data on stocks of energy carriers in the USA that will be published by the Department of energy on Wednesday.

Oil reserves are expected to have risen last week by 3.5 million barrels per day (b/d). The increase in reserves by the end of the fourth week in a row, the longest period of increase since April.

Meanwhile, Iran once again confirmed that intends to quickly increase oil production immediately after the lifting of sanctions.

Iran could increase oil exports by 500 thousand b/d during the week after the lifting of economic sanctions imposed against the country, said Monday the managing Director of state-owned National Iranian Oil Roknoddin Javadi.

Within six months after the sanctions are lifted the country could increase exports by 1 million b/d, to regain market share lost during the period of sanctions, he said.