Deputy Prime Minister Dmitry Rogozin believes that successful economic and trade cooperation is necessary to ease the conditions for doing business and simplify the system of state administration. 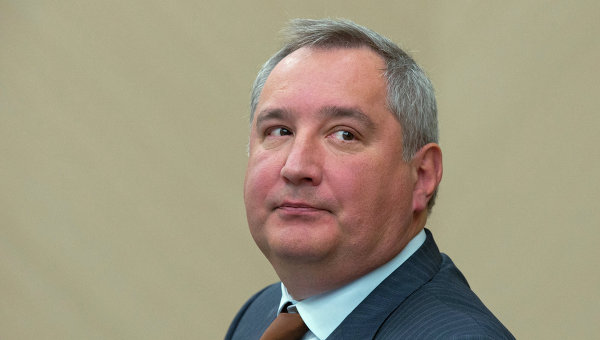 MOSCOW, 20 Oct. Russia and India will actively develop the potential of their cooperation in different economic areas, so that by the year 2025 to bring the trade turnover to 30 billion dollars, said Deputy Prime Minister Dmitry Rogozin at the meeting of the Russian-Indian inter-departmental Commission on economic cooperation.

Rogozin noted that at the time the Soviet Union helped to create the Indian industry, and now Russia is ready to participate in modernization of India’s economy.

According to the Vice-Prime Minister, now Russian specialists are ready to contribute to the development of Indian atomic energy, engineering, space sphere, implementation of joint projects in the field of medicine and in many other areas, and also help in the training of qualified personnel. Rogozin also noted the active interaction of both countries in the sphere of military-technical cooperation.

According to the Vice Prime Minister of Russia, to enhance joint trade and economic cooperation is necessary to ease the conditions for doing business, simplify the system of state administration.

“For the development of foreign economic relations this “one window” should be the newly created Russian export hub,” said Rogozin. He added that another important measure was the creation of territories of priority development in Russian far East.

Rogozin added that were previously formed Russian-Indian working group on priority investment projects. Among their tasks are to solve emerging problems during the implementation of projects, and businessmen of Russia and India have already felt the practical benefits of such groups.

Deputy Prime Minister noted that Moscow and new Delhi will make efforts to realize the potential of their trade and economic cooperation.