The establishment of an Islamic Bank together with a number of Arab countries will discuss in Sochi at the meeting of the Russian-Bahraini business Council. The establishment of such a Bank, according to the Ambassador of Bahrain in Russia Ahmad al-Saati, necessary for the development of banking cooperation. 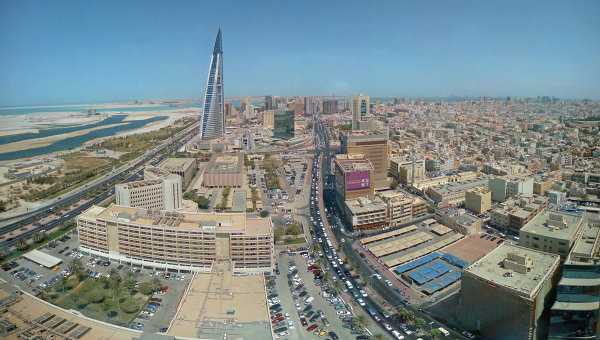 “In order to develop our banking cooperation, it is necessary to establish an Islamic Bank, a joint Russian with some Arab States or Bahrain — this becomes a very urgent task these days,” he said in an interview with TV channel “Russia 24”.

Islamic banking — form of banking principles, consistent with the rules of Islam. For example, in Islamic Finance may not charge interest or invest in the sale of alcohol and the industry of “low feelings” (in particular, gambling).

The topic of establishing an Islamic Bank in Russia together with a number of Arab countries will be discussed in Sochi at the meeting of the Russian-Bahraini business Council, which will take place on 21 October, chaired by the head of VEB Vladimir Dmitriev and the Ambassador of Bahrain to the Russian al-Saati, said the press service of the Bank.

“As for investment, our state, refers to State investment holding Bahrain, participates with a share of 20% in one of the major investment projects in the Russian Federation,” said al-Saati.

“As for Bahrain, we call on, of course, and Russians to work in the Kingdom of Bahrain, because we have the most favorable climate for foreign investment — there are no taxes for foreign investments and foreign partners have the right to own property right at all without the participation of the so-called local agent,” he continued. “I think that Russian business, if you come to Bahrain, Bahrain could serve as a very good starting base for the entry of Russian business in neighbouring countries — the Arab Gulf States”, — concluded the Ambassador of Bahrain to the Russian Federation.