official data from the U.S. Department of Commerce will release at 15.30 GMT. According to experts, the number of building permits in September decreased by 0.4% compared with August. 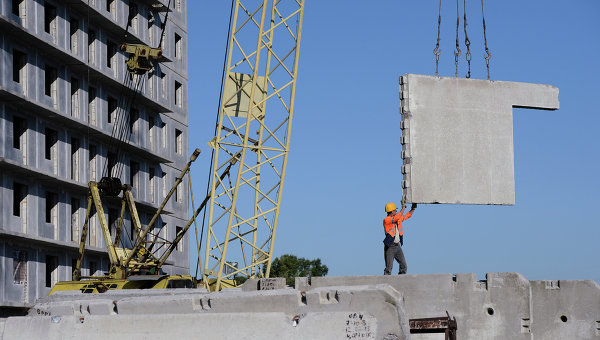 MOSCOW, 20 Oct. The number of new homes in the U.S. in September of 2015 grew by 1.9% compared to August and amounted to 1,147 million, according to respondents portal DailyFX.com analysts.

The number of building permits in September, according to experts, decreased by 0.4% to 1,165 million from the August figure of 1.17 million. Data from the Ministry of Commerce will be announced on Tuesday, October 20, at 15.30 GMT.

Indicator number of new buildings reflects the number of new houses which construction has already begun. The need for loans for housing construction leads to extreme sensitivity of this indicator to the level of interest rates in the country. The increase in construction testifies to positive tendencies in the sphere of incomes and has a positive effect on the dynamics in related industries.