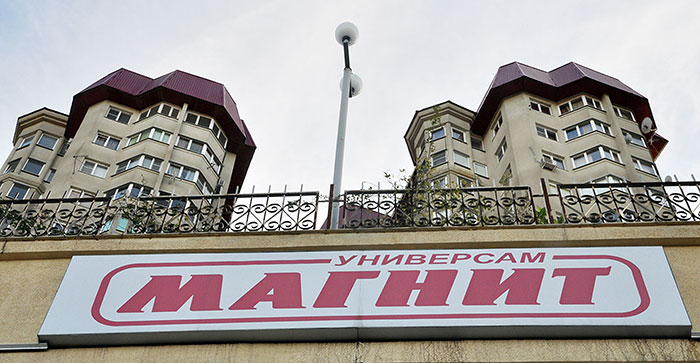 Moscow. October 20. The Rosselkhoznadzor will inspect the hypermarket “Magnet” in several regions.

“Tests have begun, they will be held in different regions”, – said the official representative of the Rosselkhoznadzor Alexei Alekseenko.

According to him, checks are carried out on the instructions of Deputy Prime Minister Arkady Dvorkovich.

Alekseenko said that in St. Petersburg and the Leningrad region matinspector already visited hypermarkets “the Magnet” and prepare information on the results of the inspection.

As reported, the tests are done and Kostroma in the hypermarket “Magnet”, where there were identified violations of the requirements on the safety of meat and meat products.

“Information about what other regions will fall under the scope of verification will appear later,” said Alekseenko.

On air of TV channel “Russia 24”, he stated that the Agency plans inspections and other retailers. However, he did not name any specifically, noting that “it will be a surprise for the shops.”

The Rosselkhoznadzor in July-September on behalf of the government conducted an audit of stores, “Auchan”, which revealed a number of violations in the production of meat products.