First Vice-President of Transneft Maxim Grishanin said that CNPC had promised the Russian side that by 2018 will complete the extension of the oil pipeline “Skovorodino-Mohe” in its territory. 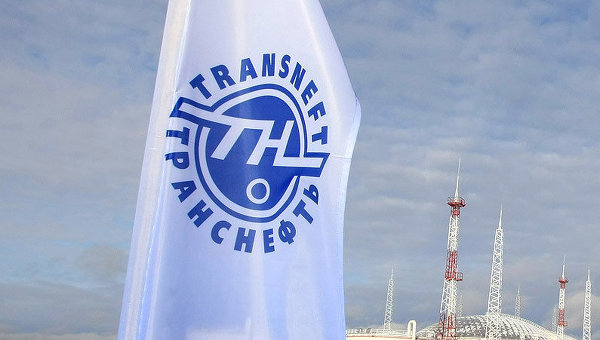 MOSCOW, 20 Oct. CNPC promised to the Russian side, which by 2018 will complete the extension of the oil pipeline “Skovorodino-Mohe” in its territory, reported the first Vice-President “Transneft” Maxim Grishanin.

“Recently we were visited by the Chinese delegation, CNPC promised us that by 2018 they its part of the pipeline “Skovorodino-Mohe” will expand,” said Grishanin at the meeting of the Council of consumers of “Transneft”.

Russian oil deliveries to China on tap from the pipeline “Eastern Siberia — Pacific ocean” (VSTO) oil pipeline “Skovorodino — Mohe” began in 2011. Contracts in 2009 were signed by Rosneft, Transneft and CNPC. In 2013 the parties agreed to increase oil supply by a branch from the ESPO pipeline for another 15 million tons per year and bring them to the peak of 30 million tons.