Products produced at this plant is very important for the oil and gas industry. The production will allow the Russian market and to start exporting to CIS countries. 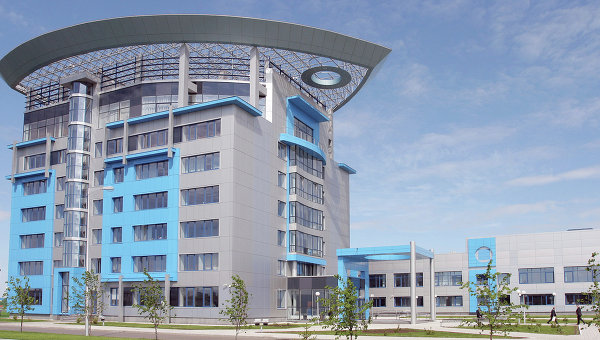 KAZAN, 21 Oct. Irina Durnitsyna. 3M international company with headquarters in the US on Wednesday launched in the special economic zone “Alabuga” plant of “3M Volga” production of liquid anti-corrosion coatings for the oil and gas industry worth about 1 billion rubles, the press service of the President of Tatarstan.

The plant of “3M Volga” in Tatarstan became the second and largest manufacturing company of 3M in Russia. The company received the status of resident of SEZ “Alabuga” in 2012. In the first phase of the “3M Volga” implies to produce a liquid epoxy and polyurethane coatings in the amount of 2.5 million litres per year. The company plans to provide domestic market with locally produced products, as well as to start exporting to CIS countries. Epoxy Scotchkote polymeric coating are applied in technological processes in the production of pipes, and the repair and restoration of oil and gas pipelines.

“Today we are talking about import substitution. Products produced at this plant are very necessary for our petrochemical, oil and gas companies. I’m sure the 3M product will be in demand”, — said the President of Tatarstan Rustam Minnikhanov at the opening ceremony.

The President added that further cooperation can be extended to other areas: mechanical, optical, health. “We are honored that a company like 3M to localize its production have chosen SEZ “Alabuga”. We will continue to support all of your initiatives”, he added.

General Director of “3M Russia” Robert Nichols noted that the decision to expand production capacity and invest in construction of a plant at SEZ “Alabuga” was adopted by the company in 2012 under the long-term strategy of localization in Russia. Investments in the project amounted to 922 million rubles.

“Today we are launching the first line. In the future we plan to work to increase production volumes and expanding the range of products,” he said, expressing confidence that close cooperation with the Republic will be continued and will allow to achieve new results.