The head of the CEC of Russia considers the turnout in the 60% a good indicator, however, he added that is not taken now to predict accurate result. 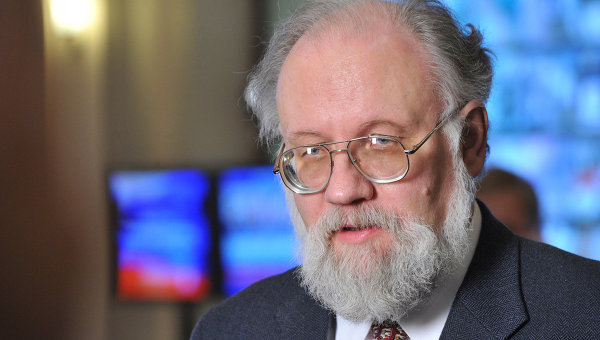 YALTA, 21 Oct. The Chairman of the Central election Commission of the Russian Federation Vladimir Churov hopes that the turnout at the elections to the State Duma to be held in 2016, will be not less than 60%.

The CEC head stressed that he cannot predict the exact result of the Russians visiting the polling stations.

“Now I will not predict, but I hope that the turnout will be not less than 60%”, — said the supervisor at the all-Russian meeting with the chairmen of election commissions of subjects of the Russian Federation. He added that it will be a good indicator.

The head of the CEC assured that the forthcoming elections would be peaceful.