Russian GTL Wednesday signed an agreement with oil Ministry of the Sudan on the construction of the plant for processing associated gas, the cost will be $ 70 million. 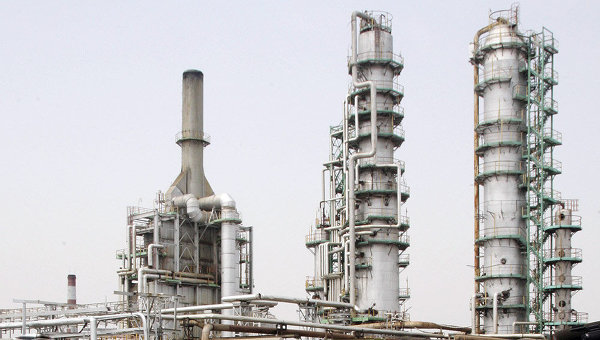 MOSCOW, 21 Oct. Plant for processing of associated petroleum gas (APG) into gasoline and diesel fuel in the Sudan, who will build the Russian GTL in collaboration with the Sudanese Sudapet, will be launched in may 2017, reported the press service of the Russian company.

“The starting blocks production of gasoline and diesel fuel scheduled for may 2017”, — said the press service. The first block for the preparation of the gas with the release as a commercial product propane-butane fraction will be commissioned in August 2016, the company said.

Earlier Tuesday, GTL has signed an agreement with oil Ministry of the Sudan on the construction of the plant for processing associated gas, the cost will be $ 70 million, with processing capacity of 100 thousand tons of fuel per year. A company spokesman noted that the plant will use up to 80% of Russian equipment, deliveries of which will begin in February 2016.

GTL venture leads projects, allocates projects in a business program in the form of joint ventures with strategic investors. The head of GTL — Rafis Kadyrov, the former President of Bank “the East”.

The company participated in the creation of the reactor for homogeneous oxidation of natural and associated gas, the development of a method of oxidation of natural and associated petroleum gas, carried out research and development work to determine the parameters of thermal activation of molecules of methane, ethane, propane, butane in the reactor of direct synthesis of liquid hydrocarbons and alcohols.