The necessary reforms in the UN to reflect the growing role of new centers of power – our partners in the BRICS, said a member of the faction “United Russia” Vyacheslav Nikonov. He noted that the reform could include a new location for the headquarters of the United Nations. 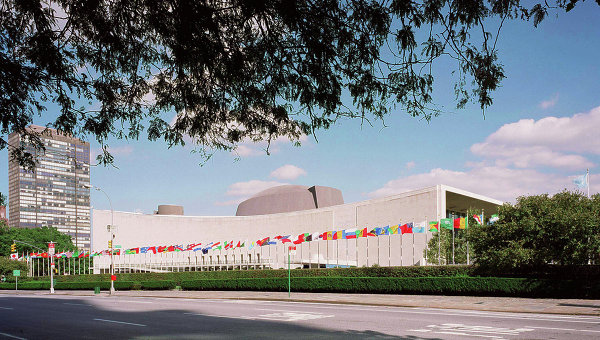 MOSCOW, 21 Oct. Member of the faction “United Russia” Vyacheslav Nikonov considers it necessary to transfer the headquarters of the United Nations from the USA to another country.

“The world is changing and with it must change the Organization of the United Nations. Reforms are needed! They need to reflect the growing role of new centers of power — our BRICS partners. First of all, India is the third economy in the world in 7-8 years and will become the first country in population; Brazil is the country with more than 200 million population, which is the sixth economy in the world and which sets the tone in all of Latin America; the Republic of South Africa — our partner and the largest African state,” he said, speaking during the plenary session of the state Duma.

According to him, the reform could provide a new location for the headquarters of the United Nations. It doesn’t have to be that “a country that more than half of humanity is subjected to illegal sanctions for the past 20 years, and the country which does not allow to come into its territory of the speakers of the chambers of the Russian Parliament to participate in parliamentary activities”.

“Why New York? Far away and expensive. Why, for example, do not offer such a criterion: to calculate the point on Earth located at the shortest distance from the capitals of all 193 States parties”, — said the Deputy.