The Russian President also informed the Saudi monarch about the results of yesterday’s visit to Russia by Syrian President Bashar al-Assad. This was reported by Dmitry Peskov. 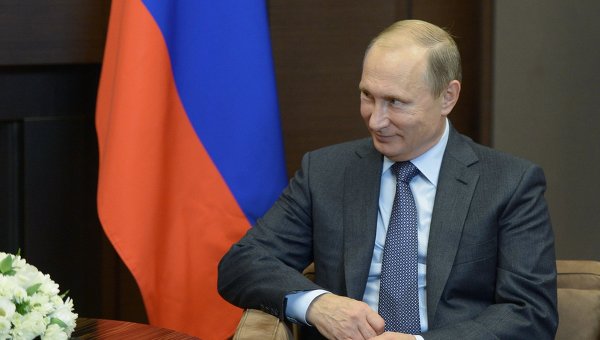 “In a telephone conversation with king of Saudi Arabia Salman bin Abdul Aziz al Saud, Putin continued the discussion of the Syrian subjects”, — he said.

“The Russian head of state briefed the monarch on the outcome of the recent visit to Russia of President Bashar al-Assad,” — said Peskov.

Assad on Tuesday evening visited Moscow where he held talks with the head of the Russian state. The presidents discussed issues related to the continued operation HQs of the Russian Federation and the Syrian army. This is the first foreign visit of Assad since the beginning of the civil war in Syria in 2011.