The anti-crisis plan of the Russian government, provides for the granting of budget loans to the regions, including for the purpose of refinancing commercial loans, said the head of the accounting chamber Tatyana Golikova. 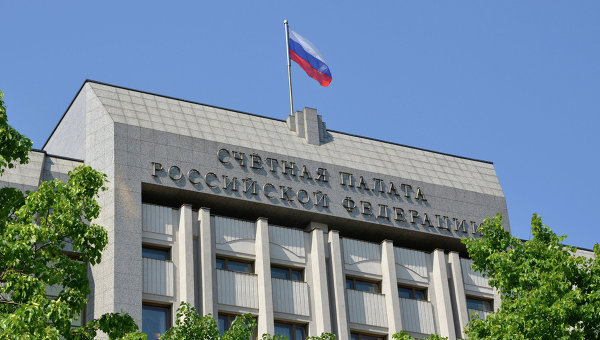 “We need to continue substantive work on resolving the problem of over-indebtedness of regional budgets with the formulation of appropriate measures to the end of 2015 and 2016”, — she said, Recalling that the anti-crisis plan of the government envisages the provision of budget credits to the subjects of the Russian Federation, including for the purpose of refinancing commercial loans.

“Unfortunately, the amount of the state debt of subjects continues to grow. As of 1 October it amounted to 2172,9 billion rubles and increased compared with January 1, 2015 is 4%,” — said Golikova.

Earlier Wednesday, the speaker also noted the low implementation of paragraphs anti-crisis plan of the government concerning the provision of state guarantees, which are issued significantly less than anticipated for this volume.