The device will operate on the basis of the international search of the “COSPAS-SARSAT”, responding to distress signals from emergency special buoys. The developers will combine the capabilities of search engines with special features of complex information support of internal Affairs bodies. 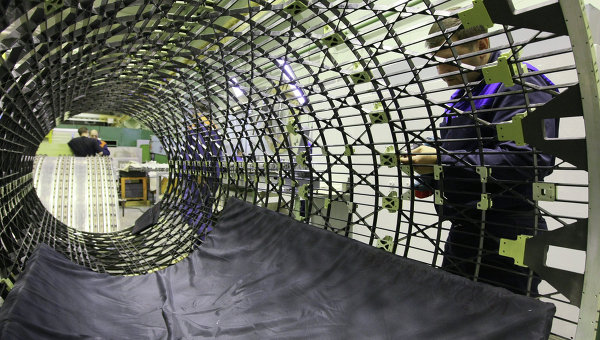 MOSCOW, 21 Oct. The Ministry of internal Affairs of Russia from 2016 will have the opportunity to equip their employees with personal satellite navigation devices that let if you work in dangerous conditions, in difficult terrain, sound the alarm and summon help or to organize the evacuation of the injured, said Deputy head of centre JSC “Russian space systems” Michael Cirocco.

The operation of these devices will be based on the international search and the system “COSPAS-SARSAT”, responding to distress signals from emergency special buoys, which are equipped with all aircraft and many marine vessels in the world. There are also personal trackers — they are actively using, in particular, tourists-thrill-seekers, going on a dangerous journey.

According to Kirichko, the developers will combine the capabilities of search engines with special features of complex information support of internal Affairs bodies, which is currently undergoing pilot operation in police departments Yaroslavl and Kaluga regions. The capabilities of this equipment have been demonstrated in the exposition of the Ministry of internal Affairs of Russia in the XIX International exhibition for means of state security “INTERPOLITEX-2015”, which takes place from 20 to 23 October in Moscow at ENEA.

“The interior Ministry plans to equip these personal devices of its employees that perform, for example, the RAID in hard-to-reach areas. The point is that people will be able to inform that something happened simply by pressing a button or using sensors, the system automatically determines it. Say, when injected into water”, — the interlocutor told.

He noted that proposed for the needs of the Ministry of internal Affairs of the Autonomous device, it has a powerful and economical batteries for months of operation. As communication channel is used exclusively by satellite, so the signal transmission is not dependent on cellular networks or power radios. There are built-in navigation receivers that determine the location of owner via satellite.

“Even if the device cannot detect, low-flying satellites can do it yourself. With less precision, but we know where in trouble. The beauty is that satellites are very many, not only Russian, and completely different countries have such a feature. Even if the signal picks up on the foreign satellite, the information comes to us, the emergency services of the Ministry of internal Affairs will see it and be able to begin a rescue operation,” — said Kyrejko.