Diversification of imports will not only make South Korea less dependent on existing suppliers, but will also allow to reduce the price, according to South Korean gas Corporation KOGAS. 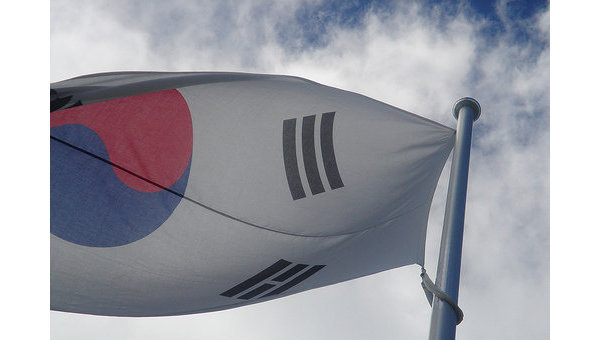 TOKYO, 21 Oct. Ivan Zakharchenko. South Korean gas Corporation KOGAS plans to purchase up to 2.8 million tons of LNG a year from the US starting 2017, said on Wednesday the news Agency Renhap with reference to this company.

This volume will cover 10% of gas demand in South Korea and is believed to KOGAS, will reduce the country’s dependence on existing importers. About 80% of natural gas comes back from the Middle East.

As previously reported, in may 2014, the Korean company imports, particularly LNG and Russian at $ 760-790 per tonne. After revision of the price of the main contract has increased several times and now no longer is the lowest for the South Korean market, although continues to be below average by about $ 100 per ton.

“Diversification of imports will not only make South Korea less dependent on existing suppliers, but also will reduce the price”, — quotes Agency the opinion of the Corporation KOGAS. According to the Agency, the South Korean company has signed a contract to import gas from the Sabine Pass plant, which is located on the Gulf coast in Louisiana. This terminal is owned by Cheniere Energy Inc., which is based in Houston.

Under the current agreement, KOGAS will be able to resell the gas to a third country, if in the future demand in South Korea will be decreased.

In the mid-2000s, KOGAS signed with Sakhalin Energy long-term contract for the purchase of 1.5 million tons of LNG per year from the project “Sakhalin-2”, with option for an additional 0.5 million tons.