The nominal interest rate of the securities is 3.1%. The people’s Bank of China believes that such a move will help deepen the development of an offshore market of the yuan and will boost cross-border trade and investment. 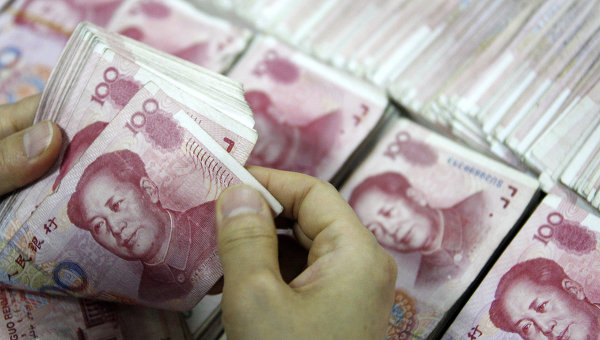 BEIJING, 21 Oct. Zhanna Manukyan. The people’s Bank (the Central Bank) of China on Tuesday in London launched the first outside of China debt securities in RMB 5 billion yuan, said in a statement published Wednesday on the website of the Bank.

“For the first time the people’s Bank of China has issued securities in RMB outside of China. This will help to deepen the development of an offshore market of the yuan and will boost cross-border trade and investments,” the Bank’s statement says.

The nominal interest rate securities, issued for a period of one year is 3.1%.

The agreement to issue such securities was reached in September during the visit to China of the Minister of Finance of great Britain George Osborne. The announcement of the Central Bank of China made on the backdrop of the ongoing state visit of President XI Jinping to the UK.