The head of the Russian CEC noted that currently work on the detection of electoral violations and their investigation and prosecution is not active enough. 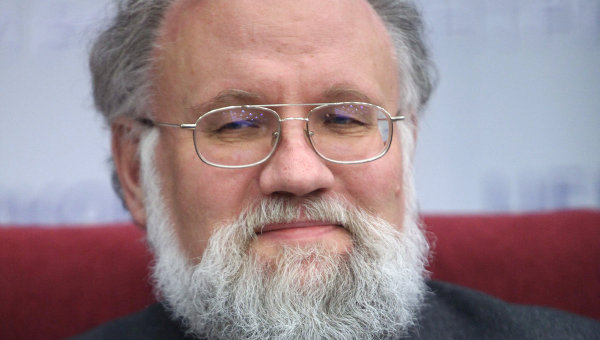 YALTA, 21 Oct. The Chairman of the Central election Commission of the Russian Federation Vladimir Churov considers that the penalty for provocation during the vote at polling stations must be inevitable.

According to him, the question of interaction with law enforcement agencies requires revision, as the work on joint identification of violations and their investigation and punishment carried out not actively enough.

“We do not require the death penalty or life imprisonment for violators of campaign rules, for people who tried to deliberately throw the Bulletin, but we ask and want punishment was inevitable, that no one can evade responsibility, including for provocations at polling stations,” said the supervisor at the all-Russian meeting with the chairmen of election commissions of subjects of the Russian Federation.