Moscow’s budget will exceed 1.5 trillion rubles annually until 2018. The main objective is to ensure the stable operation of the city and realization of city and state programs. 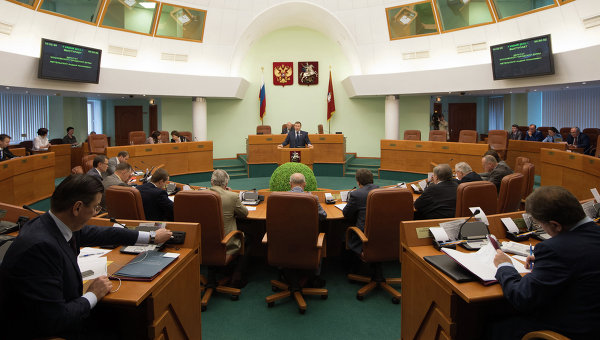 The costs of Moscow’s budget will exceed 1.5 trillion rubles annually until 2018, about 90% of them will be directed on realization of the state programs. The main task of fiscal policy is to ensure the stable operation of the city and systematically implement the goals of city and state programs. The draft budget provides for the priority of social spending, ensures the implementation of all social obligations.

According to the head of the Department of Finance Elena Zyabbarova, despite a projected positive trend, taking into account all economic and legislative risks the Moscow authorities do not factor in the budget increase in income from income tax and form volumes at the expected level of assessment 2015.