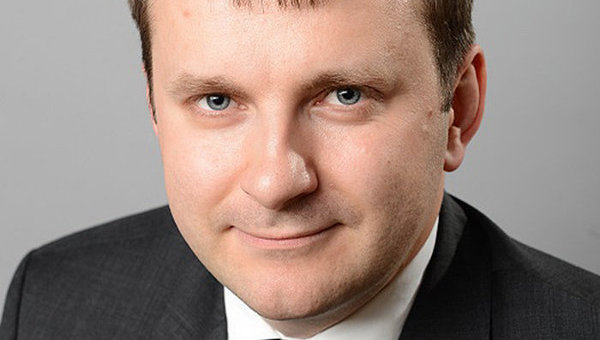 MOSCOW, 21 Oct. The crisis in Russia is over, but the government now needs to undertake structural reforms to restore economic growth, says Deputy Minister of Finance of Russia Maxim Oreshkin.

“The crisis itself has ended, but we are in a new reality and a new reality indicates the need for further structural changes,” said Oreshkin, speaking at the investment forum Russia Talk.

“Stability — Yes, but the question is how to move forward, to enhance the growth trends of the Russian economy, how to establish structural changes, including in the budgetary sphere”, — he explained.

“Russia should undertake structural reform, including of the budget”, — said the Deputy Minister of Finance.

Earlier, Deputy economic development Minister Alexei Vedev has estimated the GDP for the first nine months of this year, 3.8%, pointing to growth in September by 0.3% compared to August. According to the Ministry of economic development, the peak of the crisis in Russia was passed in the summer, and now the economy returns to slow growth.