Within the territory of priority development “Nadezhda” opened a plant “* EUROPLAST”. It will produce PET preforms and polymer caps used in the manufacture of plastic bottles. 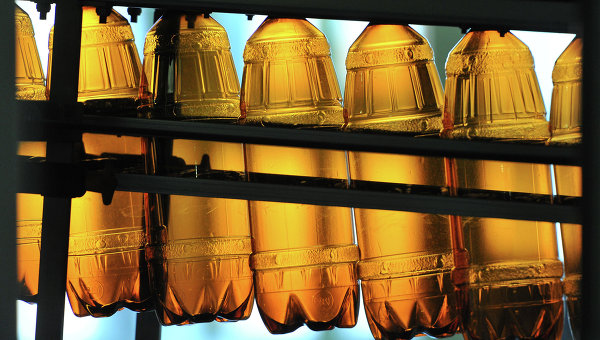 VLADIVOSTOK, 21 Oct. Plant “* EUROPLAST”, which opened on Wednesday in Primorye, was the first project launched within the framework of territories of advanced development (TOR) in the country, reports the regional administration.

“In Primorye, on 21 October within the territory of priority development “Nadezhda” opened a plant “* EUROPLAST”. The ceremony was attended by Plenipotentiary representative of RF President in the far Eastern Federal district Yuri Trutnev. He noted that this is the first project launched within the framework of the TOR in the country”, — stated in the message.

“On behalf of Russian President Vladimir Putin is working on the development of the Far East, and the territory of advanced development is one of the important tools,” said the envoy.

Plant “* EUROPLAST” to produce PET preforms and polymer caps used in the manufacture of plastic bottles. In “* EUROPLAST” has eight plants located in different regions of Russia. In the construction of the plant in Primorye invested more than 350 million rubles. After the plant reaches design capacity production of PET preforms will be almost 500 million units per year, and polymer covers around 300 million units per year. The expected aggregate tax payments to the budgets of different levels will exceed 45 million rubles a year. The company will create 110 jobs.