At a meeting of politicians, which bore private character, Jeremy Corbin noted the negative impact of Chinese exports on national steel industry. The parties also touched upon the issue of human rights in China. 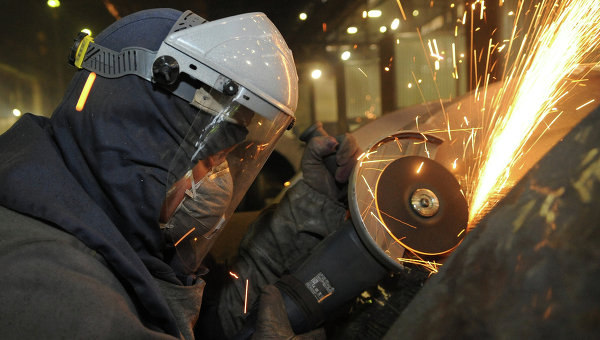 LONDON, 21 Oct. Irina Chumakov. The leader of the opposition British labour party Jeremy Corbyn raised at the meeting with President of China XI Jinping the issue of human rights in China, as well as the negative impact of Chinese imports on the British steel industry.

XI Jinping is in the British capital with a four-day state visit, during which on Wednesday at a meeting with Prime Minister David Cameron will discuss the business projects of the two countries, including in gas and nuclear fields. This is the first in the last 10 years the visit of the Chinese leader to the UK first and after the cooling of relations between the two countries.

At the meeting, Jeremy Corbyn and XI Jinping, which was private, the labour leader raised the critical for China topic related to the situation of human rights in China, as well as “the impact of Chinese imports on steel industry of great Britain”, said the official representative of the labour party.

The British steel industry is currently going through a crisis. One of the largest enterprises of the country Tata steel on Tuesday announced a reduction of 1,200 jobs, including 270 in Scotland that can put an end to steel production in the region.

Tata Steel explained the closure of enterprises import growth in Europe steel sheet from China. This, according to the company, led to the fall in metal prices. The strengthening of the pound sterling also had a negative impact on the performance of the European division of the company.

Another company — Thai Sahaviriya steel Steel Industries (SSI) previously announced the closure of its plant in the UK because of falling world prices for steel.