Red Kremlin stars, according to the Chairman of “Rodina” Alexey Zhuravlev, patriotism means government, military traditions, the power and strength of Russia. 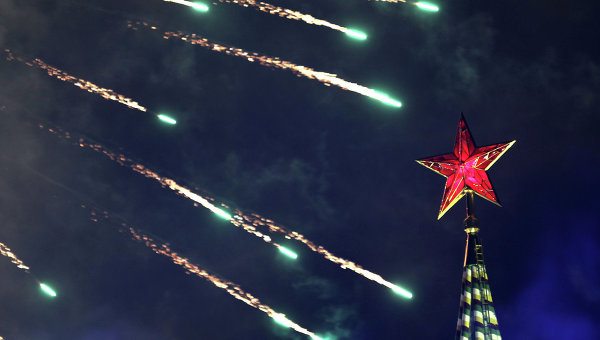 MOSCOW, 21 Oct. The Congress of the party “Rodina” adopted a new party symbols — the logo of the party with the image of the Kremlin stars and party banner for the next three years re-elected the governing bodies of the party.

As noted in the party Congress the Chairman of the “homeland,” state Duma Deputy Alexei Zhuravlev, changes in the party Charter needs to legally use the new symbols in election campaigning.

He explained that the new symbol — the red star of the Kremlin — is not for the party “a symbol of communism or world revolution”, and means “the power of patriotism, the glorious military traditions of our country, the power and strength of Russia”.

“Red star is as popular symbol of Russia, double-headed eagle. Seventy years ago, under a red star, our fathers and grandfathers defeated the Nazi hordes hordes. Therefore, for the party “Rodina”, it is quite logical to make this bright and clear for all the symbol,” — said Zhuravlev.

The party flag is a red background and a blue St. Andrew’s cross, he said.