Elections next year will be conducted in a mode of rigid economy. The CEC estimated that 14.7 bn rubles. The Ministry of Finance this amount was not supported – in preparation for the elections is provided only 10.4 billion, said the CEC Secretary. 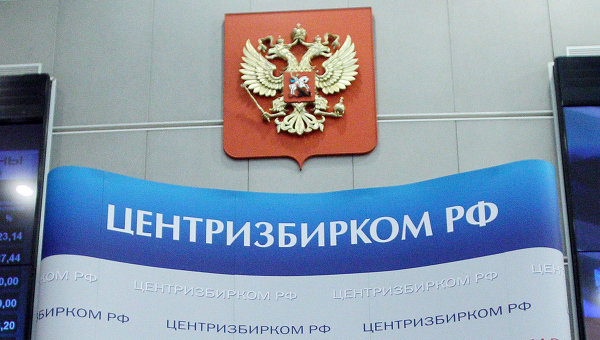 MOSCOW, 21 Oct. The costs for the printing of ballots for the upcoming 2016 elections of deputies of the state Duma can make up 1.8 billion rubles, said the Secretary of the Central election Commission of the Russian Federation Nikolay Konkin.

Secretary of the CEC of Russia within the framework of the meeting with heads of regional election commissions, which takes place in Crimea from 21 to 23 October, made a report on peculiarities of funding of electoral commissions in 2016.

According to the press service of the CEC, according to Konkin “costs for production of bulletins for voting on elections to the State Duma can make up 1.8 billion rubles.”

Secretary of the Commission recalled that the CEC had previously submitted to the Ministry of Finance financial justification of expenditures for preparation and holding of elections to the state Duma in 2016, evaluating their 14.7 billion.

“For various reasons, including in view of the difficult economic situation, the specified amount by the Ministry of Finance is not supported. In the limiting allocations as projected by the Finance Ministry, in preparation for the elections of deputies of the State Duma provided only 10.4 billion. This means that the election next year will be conducted in a mode of rigid economy”, — the press service quoted the words of Konkin.

Speaking of which, he appealed to the election commissions and emphasized the need to initiate communications with the MOE, the Ministry of defense, border service of Federal security service and other security agencies to address the availability of air transport and the possibility to use it in the conduct of early voting, reports the press service.