The meeting will discuss obstacles to regional security, which requires cooperation and active involvement of responsible countries, said the speaker of the Iranian Parliament Ali Larijani. 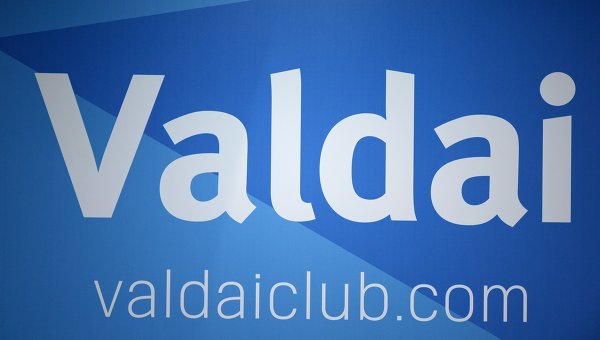 MOSCOW, 21 Oct. The speaker of the Iranian Parliament Ali Larijani along with his Deputy Hassan Gashgavi go to Sochi at the 12th annual meeting of the international discussion club “Valdai”, news Agency Mehr.

On Monday in Sochi, opened the annual meeting of the discussion club “Valdai”, the theme of which was war and peace — man, the state and the threat of conflict in the twenty-first century. The club will be attended by more than 130 leading experts from 30 foreign countries and Russia.

“Given the importance of the current crisis in the region, at the meeting, including main topics, of course, will be discussed obstacles to regional security, which requires cooperation and active involvement of responsible countries,” Larijani said, going to Russia.

According to him, the fight against terrorism is not a tactical or temporary measure, it presupposes the existence of a comprehensive plan. Larijani noted that “Valdai” will offer participants a platform for a more detailed analysis of the situation in the region.

The Iranian Parliament speaker underlined that Iran supports Russia in its fight against terrorism.

Discussion club “Valdai” was created in September 2004 on the initiative of the Russian Agency of international information “RIA Novosti”. The name of the club has the venue of the first conference, which was held in Veliky Novgorod near lake Valdai. The goal of the club is strengthening and development of dialogue between Russian and foreign scientists, politicians and journalists; the formation of an independent, objective, scientific analysis of political, economic and social processes in Russia and in the world.