The positive effect of the TPP agreement for the Russian economy would be to improve the investment climate and work with developing countries, said Director of the Russian APEC study center, Ranepa by Natalia Stapran. 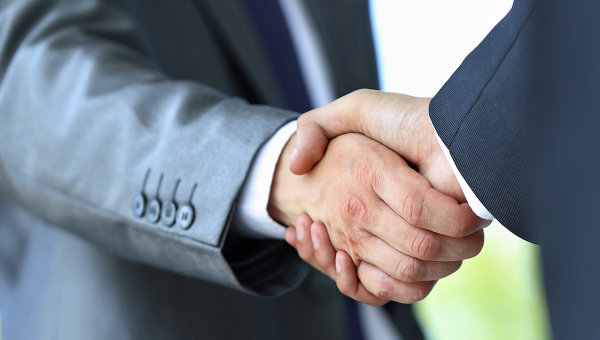 MOSCOW, 21 Oct. The agreement on TRANS-Pacific partnership (TPP) between 12 countries, was reached on 5 October. It will created a free trade area (FTA) in the Asia-Pacific region. On Wednesday the head of Ministry of economic development Alexei Ulyukayev said that the answer to the challenge of TTP must be the establishment of preferential and non-preferential trade associations on the example of a free trade zone with Vietnam. That agreement TPP poses to the global economy and for Russia in particular, said the Director of the Russian APEC study center, Ranepa by Natalia Stapran.

According to the expert, to talk about the results of the TPP agreement involving the U.S., Canada, Mexico in North America, Peru and Chile to the South, Japan, Malaysia, Brunei, Singapore and Vietnam in Asia as well as Australia and New Zealand, prematurely.