Russian Deputy Prime Minister Yuri Trutnev said that the residents of the free port of Vladivostok will be able to use the electronic service. And in the event of a collision with the bureaucratic delays will be able to write to the Supervisory Council and to him personally. 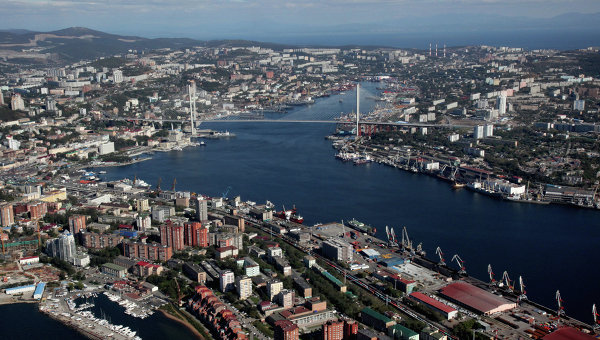 VLADIVOSTOK, 21 Oct. Nadezhda Egorova. Deputy Prime Minister, Plenipotentiary of RF President in the far Eastern Federal district Yuri Trutnev promised to future residents of the free port of Vladivostok is the lack of bureaucracy and impartiality in the assignment of the status.