Information about prices is not true, noted in “Aeroflot”. It noted that “Aeroflot” does not raise the fares. 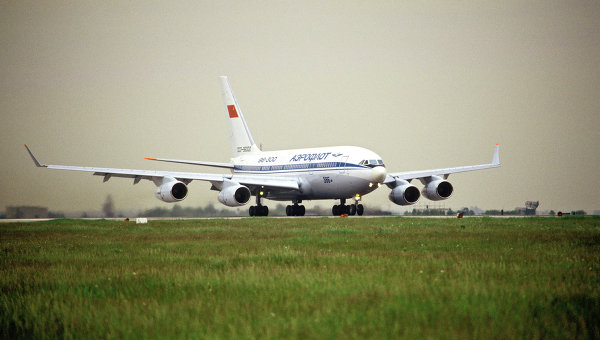 Thus, “Aeroflot” refutes the information published by several mass media of the far East, said in the release.

“Information about prices is not true. “Aeroflot” does not raise the fares”, — stated in the message. The airline confirms the invariability of the program a single “flat” tariffs for the period until the end of 2015.

This system is introduced to make more flights available on socially significant routes, including to several cities in the Far East. Under this program there shall be a single flight in economy class on the routes: Moscow — Petropavlovsk-Kamchatsky, Khabarovsk, Yuzhno-Sakhalinsk, Vladivostok — Moscow in the amount of 18 thousand rubles round trip and 11 thousand rubles to one side with regard to taxes and levies.