Telecommunications operator China Mobile expects to reach agreement with Russia on lower prices for data roaming between the two countries, said General Manager of the company. 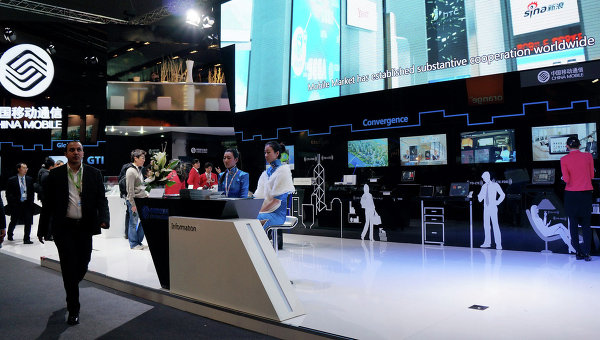 MOSCOW, 22 Oct. One of the largest telecommunications operators in the world, China Mobile expects to reach agreement with the Russian authorities to lower prices for data roaming between Russia and China, said General Manager of China Mobile International Zhang Ryupin (Zhang Ruiping) at the meeting of communications Ministers of the BRICS on Thursday.

“We want our governments to reduce roaming prices, now it is very expensive. We hope to promote this dialogue with the Russian authorities. I hope that following the meeting of Ministers of the BRICS countries manage to agree on reducing the cost of roaming on the Internet from Russia,” he said.

According to Zhang Rupina, in 2015 the company has reached agreements with Brazil, until the end of November it is planned to conclude a similar agreement with India.