Russia and Iran may enter into swap contracts on oil and gas. However, the parties have not made a final decision on this issue. 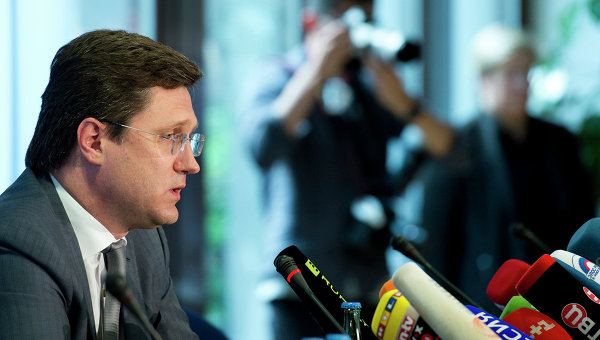 TEHRAN, 22 Oct.Prime. Russia and Iran are discussing the possibility of concluding a swap (exchange) contracts on oil and gas, but no final decision yet, said Minister of energy Alexander Novak.

“During the talks with the Iranian side, we discussed the possibility of entering into swap contracts on oil and gas. In particular, there is a proposal to receive crude oil, gas and petroleum products from Russia in Northern Iran and in return release an equivalent volume of oil, gas and petroleum products from Iran to Russian counterparts through the ports and terminals in the South of Iran”, — said Novak.

According to him, the final decision on this matter is still pending.

Novak, a co-chair of the Russian-Iranian intergovernmental Commission, is currently on a visit in Iran. On Wednesday, he met with the Commission’s co-Chairman from the Iranian side, Minister of communications and information technology Mahmoud Vaezi.

According to Novak, the most-developed between Russia and Iran, issues of cooperation in the field of electricity and the development of railway transport. In addition, Russia and Iran can establish a Bank that will Finance joint projects.