Russian leader Vladimir Putin said that in the coming years, inflation will have a downward trend, and noted that in the previous quarter it was 1.5%. 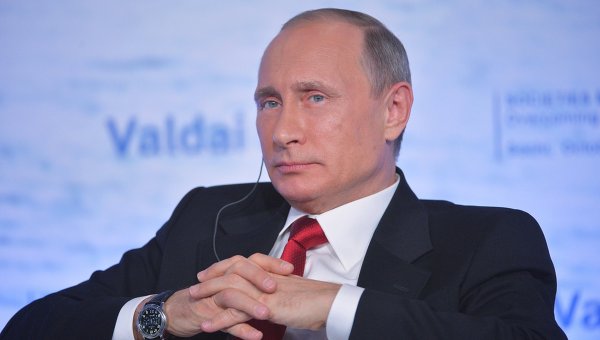 KRASNAYA POLYANA (Sochi), 22 Oct. Inflation in Russia by the end of the year will amount to 11.9-12%, but the downward trend began, Russia will try to hold her, said the President of the Russian Federation Vladimir Putin at the final meeting of the discussion club “Valdai” on Thursday.

“For the previous period, for the previous quarter, the budget deficit amounted to 1.5%. The inflation rate is dropping, last month, in my opinion, was 0.5%. By the end of the year it would be substantial, somewhere, probably, of 11.9%, maybe 12%. But we believe that in future years she will still have a downward trend. Rather, the trend has already begun, we believe that we will be able to hold on to it”, — Putin said.