Sberbank would like to move towards”digital banking”, said the head of the largest Russian Bank Herman Gref. 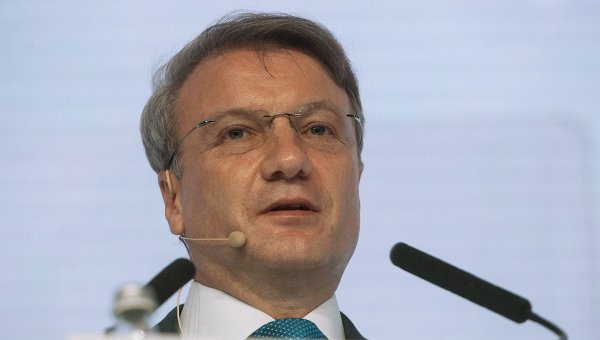 MOSCOW, 22 Oct. Sberbank will not curtail business in Europe, but would like to shift the focus in its development through digital technologies, said the head of the largest Russian Bank Herman Gref at a meeting with investors in London.

“Now we are trying to reconsider our European strategy. We remain in Europe, but we would like to move more in the intention of the “digital banking”, he said.

Last year, Sberbank has launched a digital Bank in Germany to receive deposits, and it was a very successful platform that has attracted significant funds, said a top Manager.