If you compare the unemployment rate in the current year period 2008-2009, the figures half, said the Deputy head of Rostrud-Maxim Parshin. However, he said that there is a decrease in the demand for labour in the country. 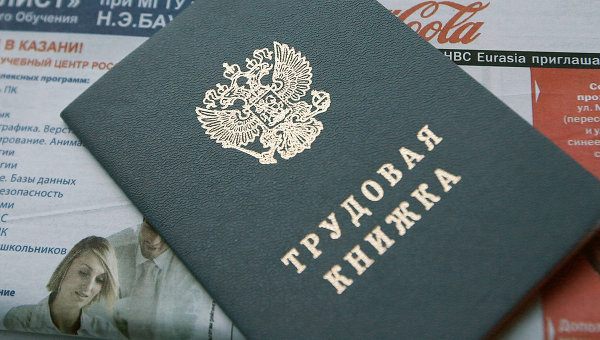 MOSCOW, 22 Oct. The level of officially registered unemployment in Russia grew by 15% during the year, said the Deputy head of the Federal service for labour and employment Maxim Parshin.

“Currently, the labour market in Russia is characterized by a high degree of uncertainty. The level of officially registered unemployment during the year rose by 15 per cent,” said Parshin at the V world social forum “labour Market and employment policy: current state and prospects of development”.

According to him, if to compare this level with the period 2008-2009, the figures twice below. “On the other hand the demand for labour declined sharply — observed a severe reduction in the number of vacancies, which is at the disposal of the employment authorities. Almost twice”, — said the Deputy head of Rostrud.

Parshin also noted that an important indicator characterizing the uncertainty in the labour market is underemployment, which increased by about 40%.

“Another feature of our labour market is a huge territorial imbalance,” he said, drawing attention to the fact that workers often suffer a reduction in wages, increase in work load and it is not ready to change jobs, especially if job is offered in another region.