Fund to support priority sectors of the economy will be created in 2016 instead of developing anti-crisis plan. In the draft budget for the following year included provision for this Fund in the amount of 65 billion rubles. 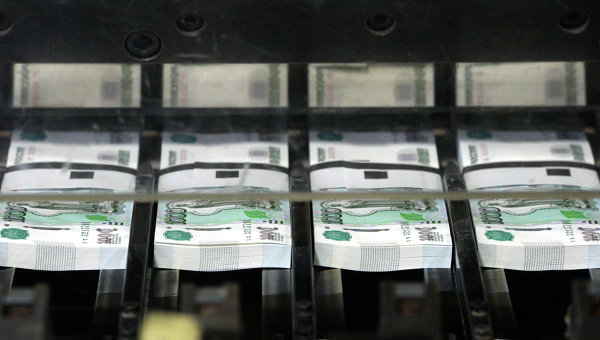 MOSCOW, 22 Oct. Instead of the anti-crisis plan for the next year will create a Fund of support of branches of economy of the Russian Federation up to 150 billion rubles, said Finance Minister Anton Siluanov.

According to him, the draft budget for 2016 included provision for this Fund in the amount of 65 billion rubles.

“Left Unallocated 65 billion rubles, and this money will be added to the funds, which are concentrated due to transfer of balances from the current year to 2016 and potential savings in the course of execution (budget — ed.) in 2016…. General Fund this could increase to 150 billion rubles. We have such a rule in the budget”, — said the Minister of Finance.