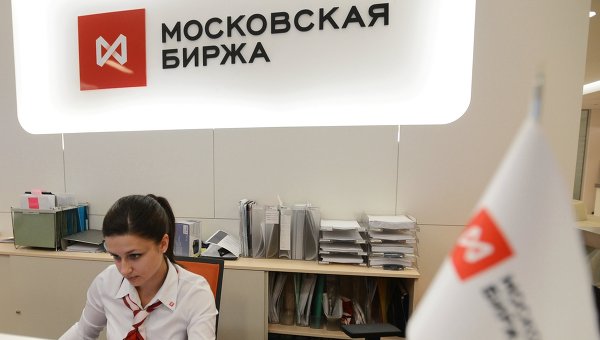 EKATERINBURG, 22 Oct. Moscow exchange has postponed the launch of number of products the trading and clearing system because of frequent failures of the auction, said the Deputy Chairman of Moscow exchange Andrey Shemetov, speaking at the VIII Ural conference of NAUFOR.

“We stop the introduction of new releases related to trading and clearing accounts”, he said, without specifying what products there is a speech.

He noted that the exchange is concerned about abnormal situations, making efforts to prevent them in the future.

“Can’t promise that failures will not. This is possible because the system is complex. But the reliability of the system is our corporate KPIs, it is registered in almost all of the employees of the exchange, so we have no indifference to these failures, we are very worried”, he said.

In 2015, the Moscow exchange admitted several suspensions of trading and glitches in the transmission of market data. One of the largest took place on 8 September, when the trading ceased in all markets due to a failure of network equipment in the data center exchange M1. Also inaccessible was the site of the exchange. The latest suspension of trading took place on 15 October in the derivatives market.

As previously reported the chief of General Directorate of combating unfair practices of conduct on the open market by the Central Bank of the Russian Federation Valery Lyakh, the regulator is discussing with the Moscow exchange, the possibility of introducing additional measures that will contribute to greater stability and continuity of trading.