In Limpopo there are opportunities for business development in tourism, industry and agriculture, said the Prime Minister of the province Chupa Stanley Matamata. 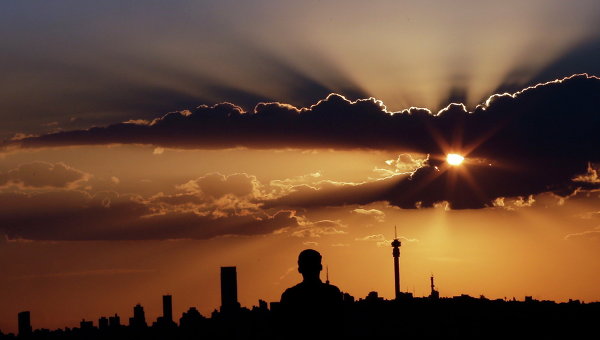 UFA, 22 Oct. Ramil Salikhov. Representatives of provincial authorities of Pakistan and South Africa at the forum of small and medium business in Ufa declared his readiness to work with Russian entrepreneurs and the importance of strengthening business relationships.

According to the Premier of the Limpopo province (South Africa) Chupa Stanley Matamata, he came to Ufa to talk about the opportunities that South Africans can offer for joint business.

“I came to your lend entrepreneurs a hand of friendship, to invite them in Limpopo and to say that we have them there are opportunities for business development in tourism, industry and agriculture,” said Mathabatha and noted that South African officials will show on the forum the presentation of the Limpopo province, which, he hoped, would be of interest to local businessmen.

According to the Governor of the province of Balochistan (Pakistan) Muhammad Khan Achakzai, provincial authorities want to buy in Bashkiria helicopters and create joint production. And in return, Pakistani businessmen will seafood.

“We have the opportunity to develop fish production. Last year our Chinese colleagues we have started to build the plant, which will produce, freeze and distribute fish around the world. Today to me came to Ufa businessman who intends to build in this city skin factory, he is now acquainted with the conditions of investment,” said Achakzai journalists.