Corporation “Rosneft”, despite the crisis and sanctions, remains one of the investing oil and gas companies in the world. The approved development plan until 2018 implies an increase of the total procurement of the company to 23-24 billion euros per year. 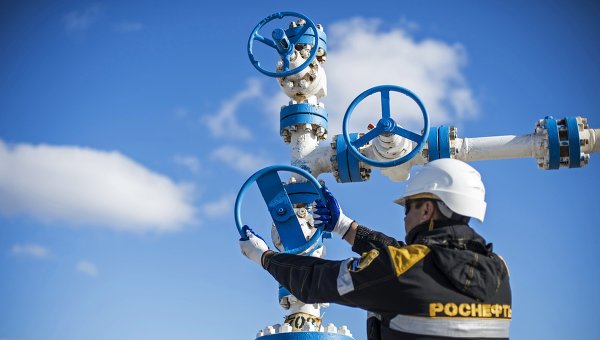 VERONA (Italy), 22 Oct. Total procurement by Rosneft in 2015 will reach 21 billion euros, and by 2018 the company plans to increase this amount to 23-24 billion euros per year, said company President Igor Sechin.

“Despite the crisis and the sanctions, “Rosneft” remains one of the investing oil and gas companies of the world,” he said, speaking at the Eurasian forum in Verona.

According to Sechin, for the end of 2015 the total resources, works and services procured by company, will be not less than 21 billion euros.